Coach Casey has been involved in crew for 19 years.  She began her crew career as a coxswain with Pittsford Crew from 2000-2004 and continued as a coxswain at the University of Vermont from 2004-2008.  She was the Novice Mens Coach at the University of Vermont from Fall 2008 to the Spring of 2013.  She has been the Head Coach of the Bedford Crew team from the Fall of 2014 to the Spring of 2018.  Most recently, she has been coaching the Novice team at Brighton since the Fall of 2018.

Coach Liz joined Mercy Crew in the Fall of 2017

Liz Kowalke joined Mercy Crew in Fall 2017 as a coach for Novice. She is 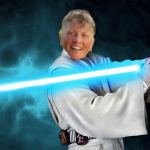 certified by US Rowing as a Level II coach and has completed the requirements of the newest certification by mentoring with Ethan Curren. For 4 1/2 years Liz coached with Pittsford Crew, and then with McQuaid. Currently, she is also the Learn-to-Row coach at the Genesee Waterways Center and coaches for NAIADES Oncology Rowing. Liz began rowing in 2007 and she has rowed at one time or another, with almost every Masters rowing program in Rochester. Her education includes a Master’s degree in Marriage, Family and Child Counseling (MFCC), and additional graduate studies toward a PhD in Clinical Psychology and a Psychoanalytic Certificate.  Liz lives in Scottsville with her husband of 40 years. They have one son plus a feisty rescued cat.

Coach Anna-Marie joins Mercy Crew in the Winter of 2020

Coach Anna-Marie joins us as former Youth Rowing Director and Head Coach for Brighton Row Club. Anna-Marie began her rowing career as a coxswain at RIT in 2009.  She coxed for both the men’s and women’s teams for her four years at RIT and competed all over New England. She graduated from RIT in 2013 with a BS degree in ASL Interpreting. After graduation, she began coxing with Genesee Waterways (GWC) Masters team which eventually led to the start of Rochester Boat Club (RBC) the following year. In Spring of 2017 she joined Brighton Crew as an Assistant Coach and proceeded to take on the role of Head Coach in 2018. Anna-Marie earned her USRowing Level 2 Coaching Certification in 2018. 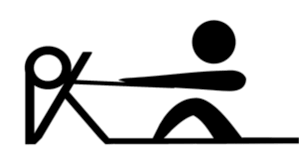 Support Mercy Crew when you Shop with Amazon Smile! 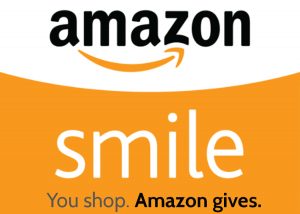